Like everyone, I have made a lot of designs that never became finished games, usually because the prototype wasn’t fun or was too hard to make. Sometimes I come back to these designs and finish them (Winner vs. Loser is one example). 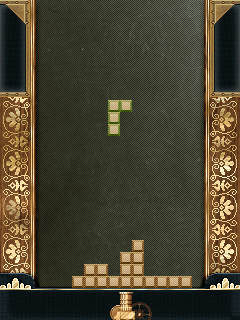 This one was going to be something like Tetris in reverse, where the computer would play tetris in an incompetent manner, and you would try to fill in the holes using the gun at the bottom so the computer could succeed. It works better in theory than reality. Plus, steampunk is over. 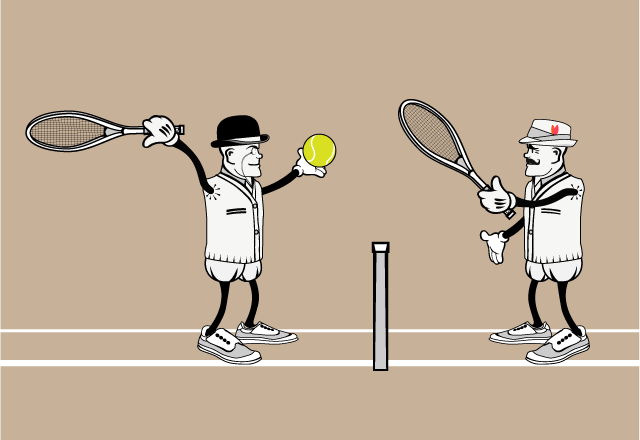 This was an attempt to remake Sente’s ‘Off The Wall‘, one of the best, least-known multiplayer games of all time. I still want to make it work sometime but my first prototype was a mess. If anyone wants to handle the code, drop me a line. Or if you just want to hang out and play Off The Wall.

An idea for a chess-like game where you strike your opponent by jumping two squares past him. I implemented it and it was… not quite right. It needs a fundamental rethink. Maybe it would work better as a content-oriented adventure game, but I don’t do content, not even in two colours. (2017 update: ok maybe this isn’t dead after all) 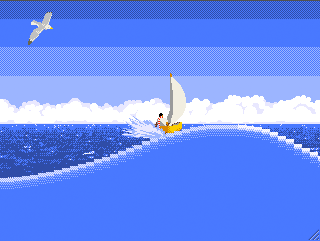 I’ve tried to implement this idea twice: It’s a game about using the wind and gravity to build up speed. The physics need to be just right, and so far I’ve been forced to put it in the ‘too hard’ basket. One day I’ll work out how to get it right, though. 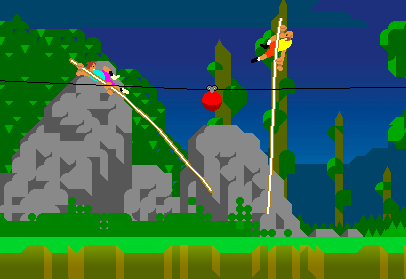 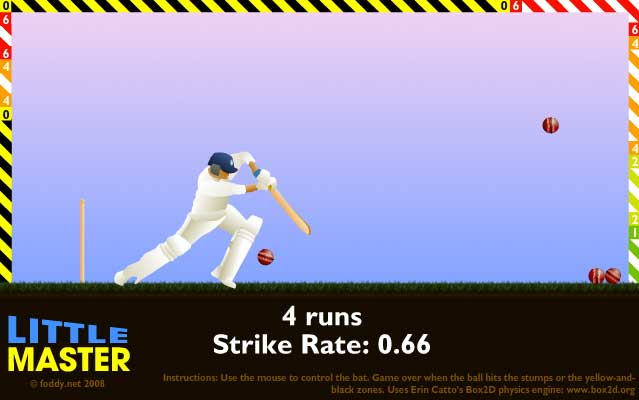 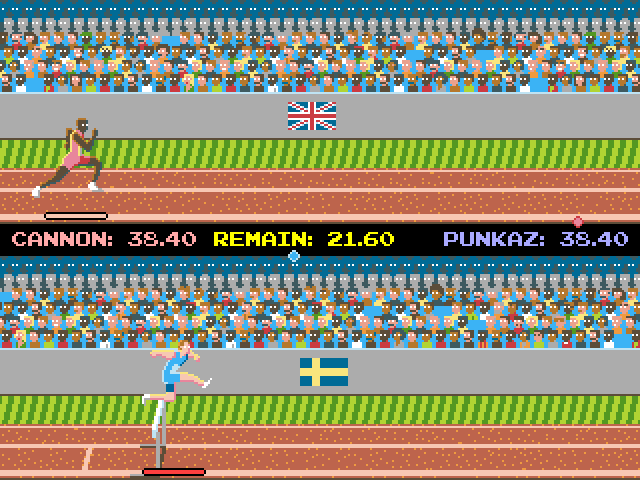